Every individual who enter new environment which is different cultural conditions will be attend to experience cultural shock, therefore it takes more effort to deal with cultural differences and good adjustment in the new environment. The purpose of this study to find out whether the influences of Adversity Quotient on Culture Shock on Overseas java Student’s State Islamic University of Maulana Malik Ibrahim Malang. This
study method used a quantitative method with dependent variables namely Culture Shock and independent variables namely Adversity Quotient. The sampling technique used cluster sampling. The number of respondents in this study amounted to 200 students of the Outer Java Overseas First Year of the State Islamic University of Maulana Malik Ibrahim Malang, with 200 samples according to the Measurement table in this study using 2
scales, namely Culture Shock Scale which had reliability α = 0.859, Scale of Adversity Quotient with reliability α = 0.864. The analysis used Descriptive analysis, simpleregression (Simple Linear Regression).Based on the results of the study it is known that there is an influence between the Adversity Quotient and Culture Shock which has a R Square value of 26, 8% (F = 0, 000: P> 0.05). This shows that the Adversity Quotient has an effect on 26.8% of Culture Shock and is influenced by other factors not examined in this study. 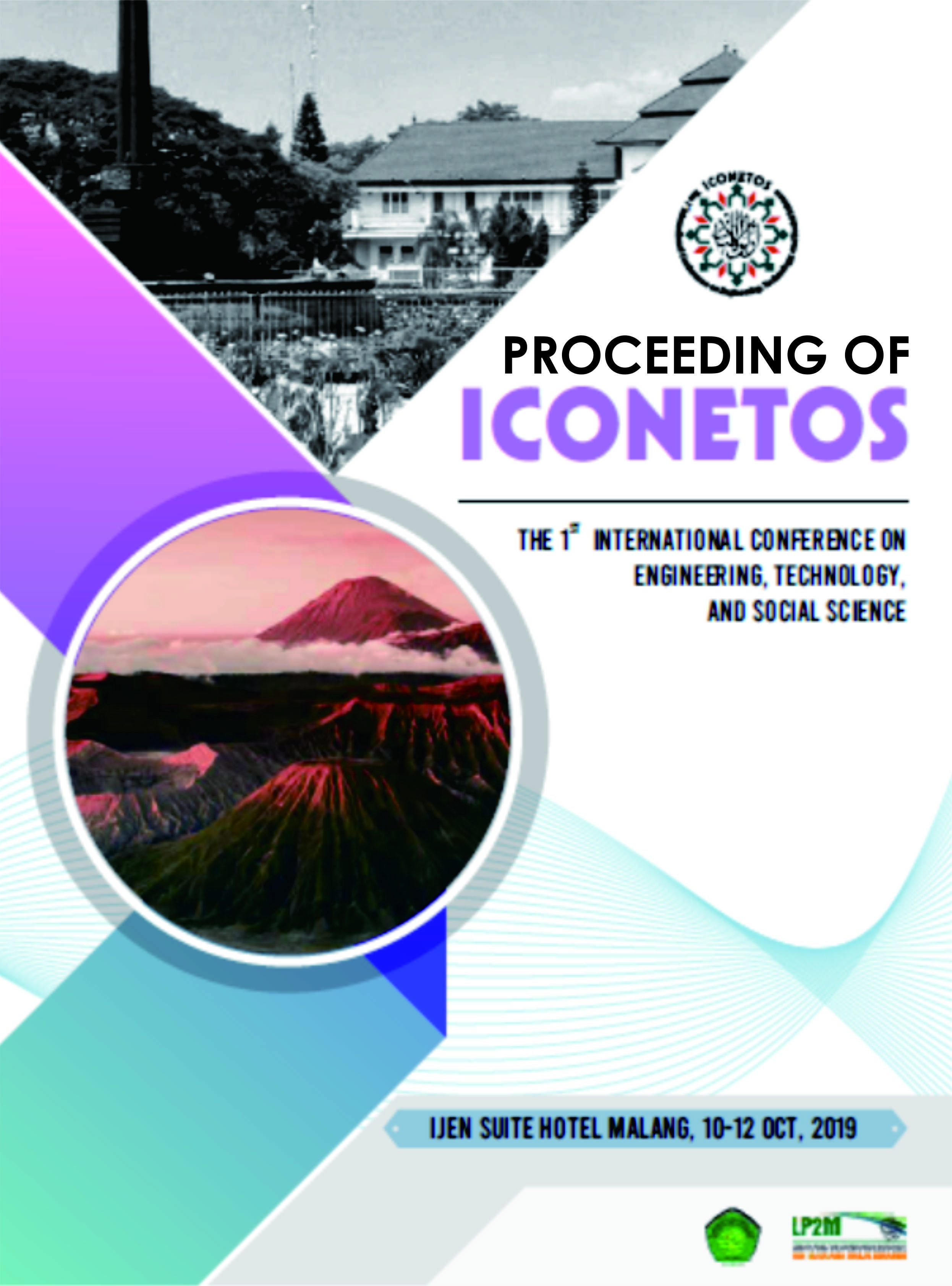