Islam began to color Spain during the Umayyad dynasty under the leadership of Walid bin Abdul Malik (705-715 AD). Figures who have an important role are Tharif bin Malik, Tariq bin Ziyad, and Musa bin Nushair. In the Middle Ages, after Islam came, various advances in the political and intellectual fields were born. Islam became the beacon of the start of intellectual progress for Europe. The peak of Spanish Muslim intellectual achievement occurred in the arena of philosophical thought. Along with the progress of philosophy in the 12th century, there was a lower line of thought, namely the path of the heart which also developed, or the path of mysticism, namely Sufism. Figures who pioneered intellectual progress in the arena of philosophical thought and Sufism in Spain, among others, Ibn Masarrah (883-931 AD), Solomon ben Gabirol (1021-1058 AD) then during the Murabitun and Muwahhidun periods were Ibn Bajjah (1082-1138 AD), Ibn Thufail (1110-1185 AD), Ibn Rushd (1126-1198 AD), Ibn Arabi (1165-1240 AD), Ibn Sab'in (1217-1260 AD). There are so many works that were born in the Middle Ages, the progress that took place was a sign of the rise of Europe. 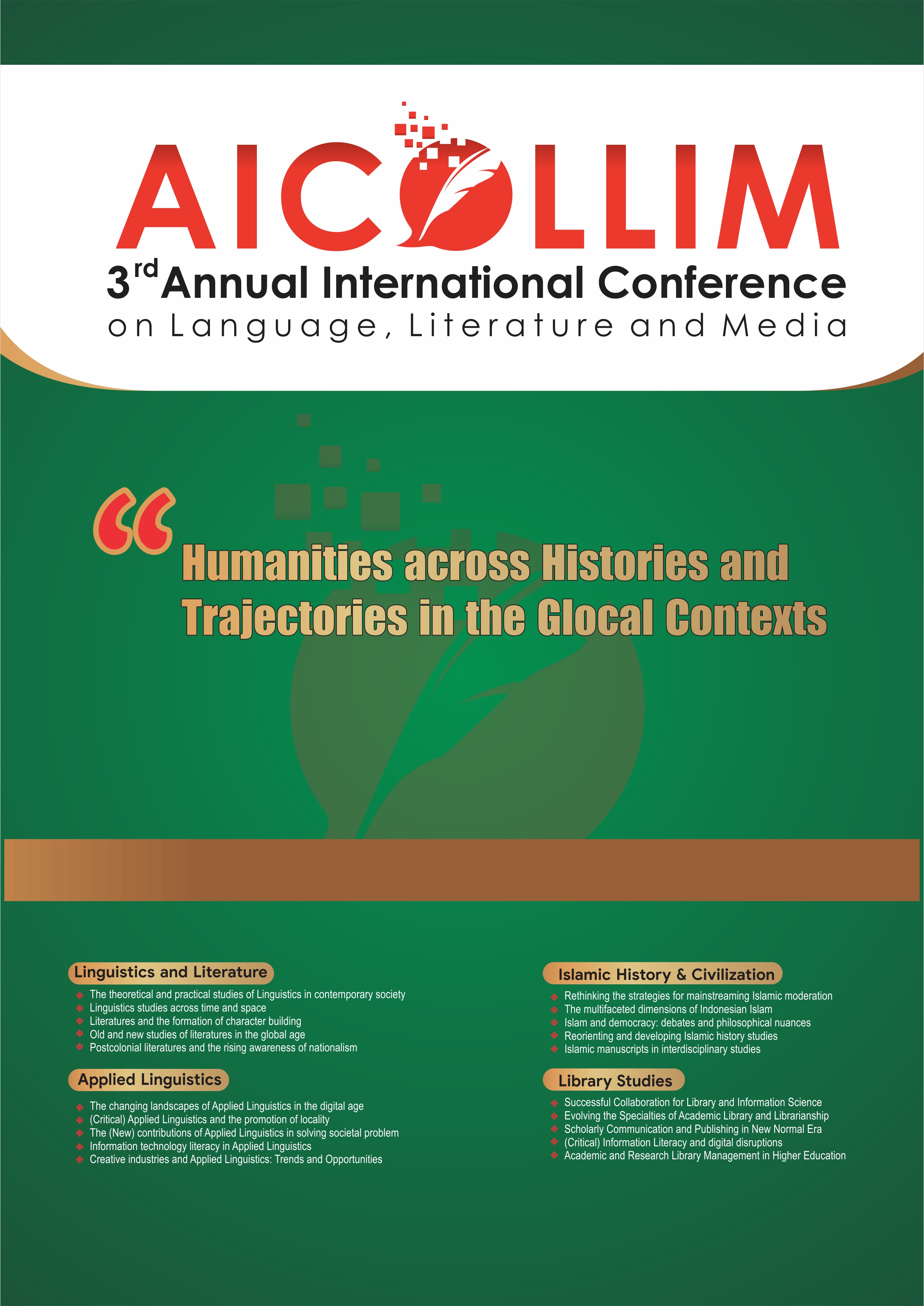