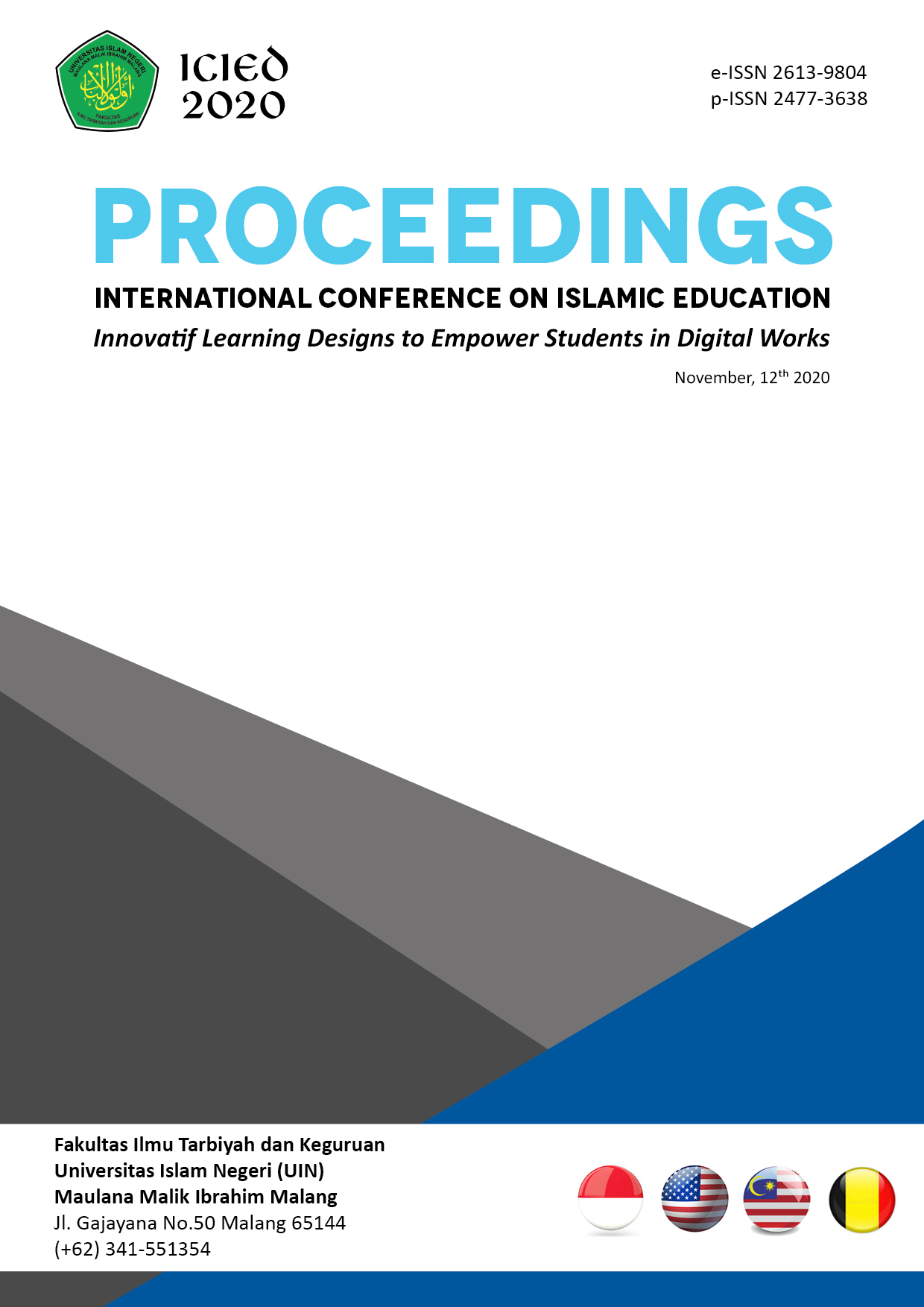 Psychology or a person's psychiatric condition is one of the sciences that must be learned. In addition to knowing one's mental condition, psychology also functions so that we can positively assist one's soul development, because one of the important roles here is the environment in which to live. Like the psychological condition of student An-Nur 2 Al-Murtadlo Yellow Book of Science College, which in its development is strongly influenced by peers as its environment. One of these developments can be seen from the Field Da'wah Practice program as a mandatory agenda for STIKK student students. The research method used in this observation is qualitative descriptive, by taking a research class of An-Nur 2 Al-Murtadlo Islamic Boarding School Yellow Book, by specializing in research on Field Da'wah Practices activities. Research targets or respondents taken were ten random respondents, age range 20-21 years. The results of the research that can be taken is that the PDL program has an important role in the psychological development of STIKK student with significant changes. So, it can be concluded that this PDL program must still exist for STIKK students, in order to mature and direct development towards something positive.