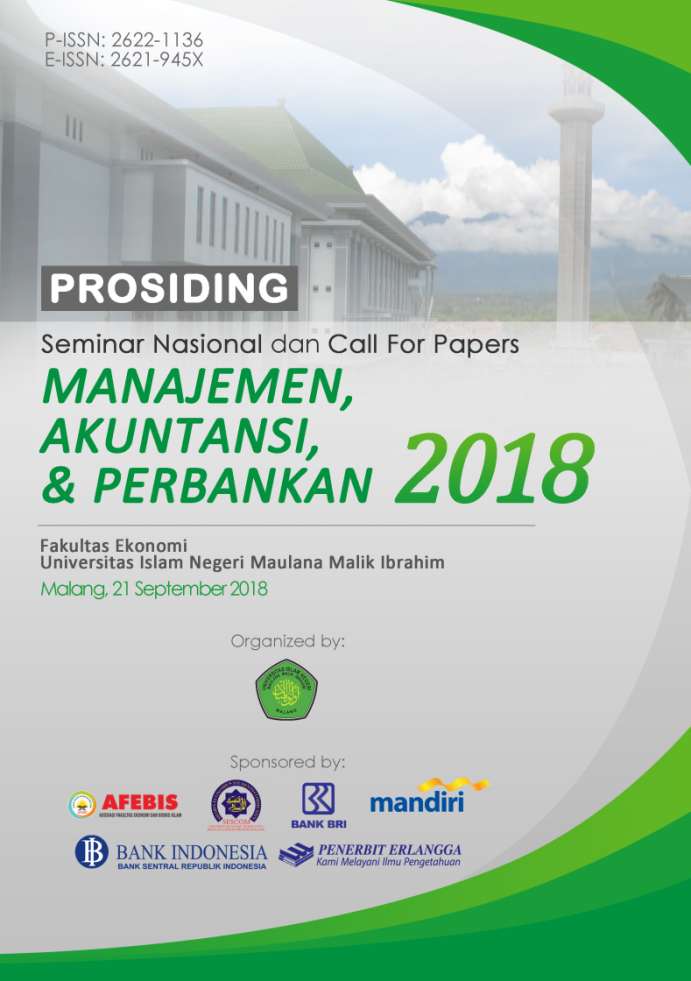 Zakat as one of the pillars of Islam, besides having a spiritual dimension, also contains of socio-economic dimensions. Likewise with infaq and shadaqah which also have an important role in economic empowerment, because concrete problems related to inequality, and economic backwardness cannot be faced personally, but it requires hand-picking and sense of mutual care, especially able to connect the economic interaction between muzakki and mustahiq. Baznas Malang as a pioneer in such interaction, of course, has an important role in economic empowerment especially for the people of Malang. Once it becomes important to know the application of the utilization model of ZIS, because it can be one of success in developing economic independence. The purpose of this study is to determine the model of utilization of zakat, infaq, and shadaqah applied in Baznas Kota Malang.This research uses descriptive method with qualitative approach, to describe utilization model of zakat infaq and shadaqah in Baznas of Malang City. Subject of this research are five. Data is collected by interview, observation, and documentation. Data analysis was done by reducing data with triangulation method and drawn its conclusion. From the result of the research, the way of fund collecting of Zakat, infaq, and shadaqah that conducted by Baznas of Malang City that is by deducting employee benefits. While in distribution aspect is divided into two kinds, they are consumptive distribution consists of donation funds, educational scholarship, and health services and productive distribution using model of revolving fund, which is distribution in the form of business capital distributed through the formation of business groups and through Baitul Maal under guidance of Baznas of Malang City.